Agricultural mechanisation in the past hundred years has been largely focused on the reduction of human labour. This has been successful but has led to soil compaction as a result of large, heavy machinery. And a lot of labour is still needed for mechanical weed control and for the spraying of plant protection chemicals.

There are already agricultural robots for sale. But many growers are reluctant to purchase and use a robot. And rightly so! Because at the moment it still takes a lot of time and effort to get an agricultural robot to work independently.

A new EU-funded project ‘Robs4Crops’ is developing a robotic system that addresses the above shortcomings. I expect that, in four years’ time, we’ll be able to hoe and spray a number of crops fully automatically, including potatoes. 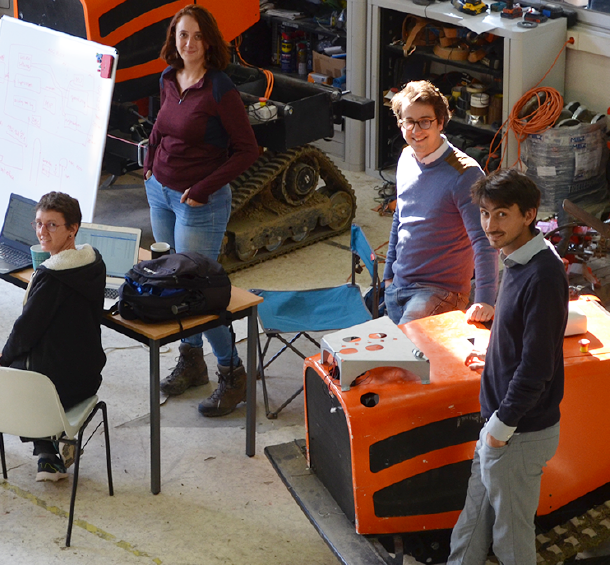 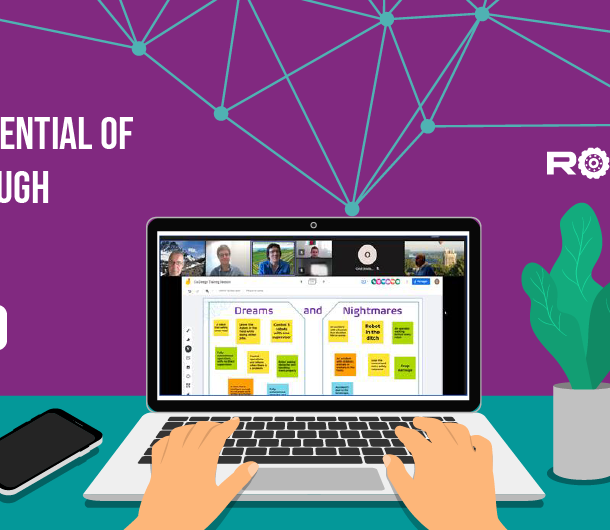