With the beginning of the new year, come new tests that need to be deciphered. Robs4Crops researchers and engineers gathered in Toulouse, France on March 7th through 11th. They brought all the components for the Smart Sprayer and Smart Weeder to attach them to the CEOL. Moreover, Robs4Crops team also focused on testing the data flow and functionalities.

On the first day of the test meeting, the team tested the communication between the fuse box and the sprayer ECU, likewise the connection between the Middleware and Farm Controller. The day continued with verifying physical layer connections between CEOL/AGC-box and the fuse box/electrical cabinet for sprayer. On the following day, the team was working on the integration of middleware and sprayer ECU and Perception Unit. Afterwards, they established the integration of AGC Box, middleware, sprayer ECU and Perception Unit. Finally, they completed with the integration of AGC Box and weeder analytics.

The third day continued with the testing of the integrated combination of the CEOL (AGC-box), middleware (Fusebox, VT), Perception Unit, and Sprayer ECU. On the last two days, they run the Factory Acceptance Test with the Smart Sprayer and with the Smart Weeder in the field at the manufacturer site for the LSPs.

The test meeting accomplished the expected results: the team established the connection of Smart Weeder and CEOL; AGC mission productively run in the field; the whole system responds to QR codes held in front of the camera; and all the information was successfully sent to and logged by the Farming Controller.

The next steps after the test meeting in Toulouse are: make sure that CEOL uses the same connector as Tractor to connect it to fuse box (ISOBUS connector); add CAN terminator resistances: terminator at the AGCbox and one at the fuse box; and test Raven VT.

Get more insights into our actions and pilots by signing-up to our Newsletter! 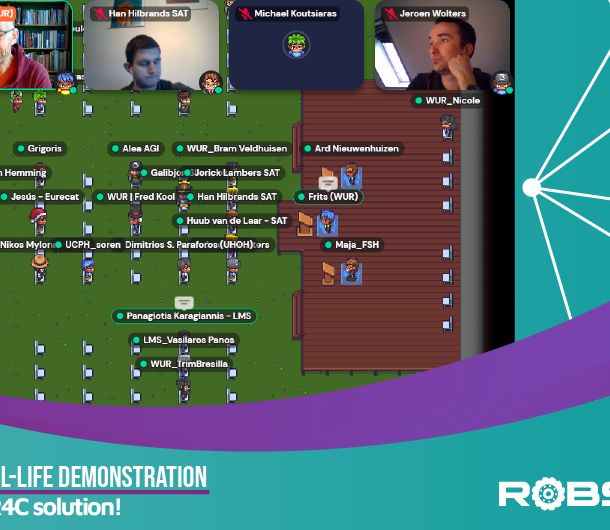 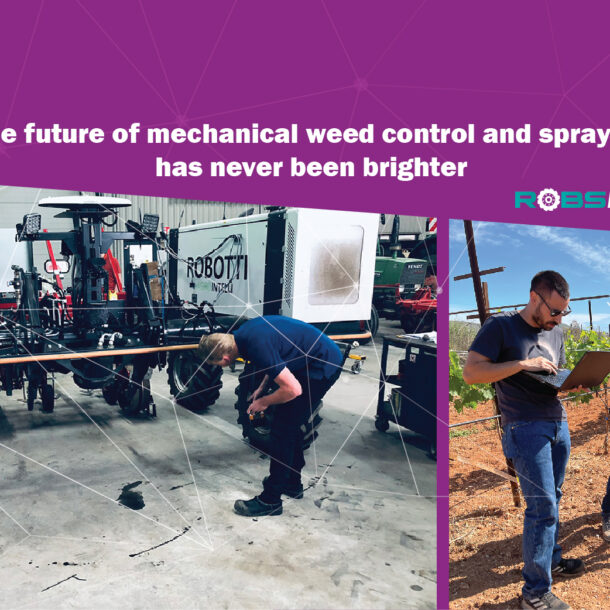 Our pilots are booked and busy
Next Article