Successful Test Meeting in Aarhus by Robs4Crops Researchers and Engineers

During the week of 15 November 2021, Robs4Crops researchers and engineers met in Aarhus, Denmark to connect and test hardware and software that had been developed during the first year of the project. The focal point of this meeting was the large scale pilot (LSP) which will take place in The Netherlands in 2022 on equal square bandages pumpkins weeding with the Robotti and a mechanical weeder implement.

The beginning of the meeting on the first day started with confirming that Steketee weeder with row steered sideshift/camera can be mechanically and hydraulically attached to the Robotti. Afterwards, the electrical connections between Robotti and fuse box / Middleware PC were established. Later on, it was discussed (tested) how Robotti reacts on incoming messages from the middleware.

On the next day, demonstration of the dummy Farming Controller (FC) service running on a local network using the virtual robots was held, followed by the implementation of a simulated robot that interacts with the FC. The meeting ended with connecting and testing how the weeder analytics module can get direct access to either the Robotti cameras or the chosen cameras.

Agrointelli as organisers of this meeting said:

‘It was great to see the collaboration and development work between many partners resulting in a successful test and meeting.’

A functionality that is marginally necessary to be able to carry out the LSP in the field next spring is the target that this project is aiming for. From 29 November, a similar meeting in Toulouse, France will focus on the pilots in Greece, France, and Spain.

Learn more about our actions and pilots by signing up to our newsletter! 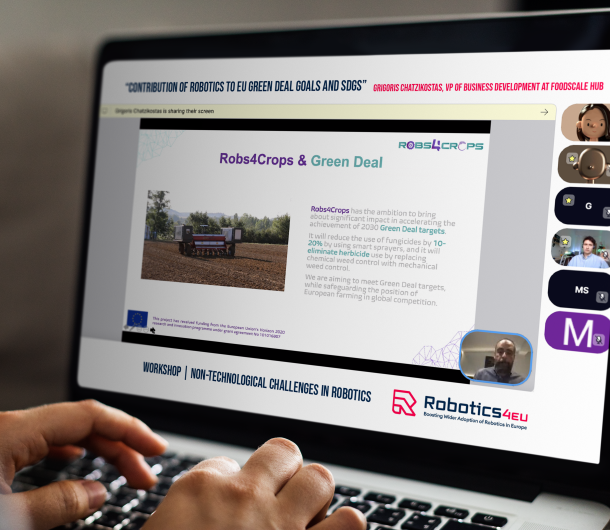 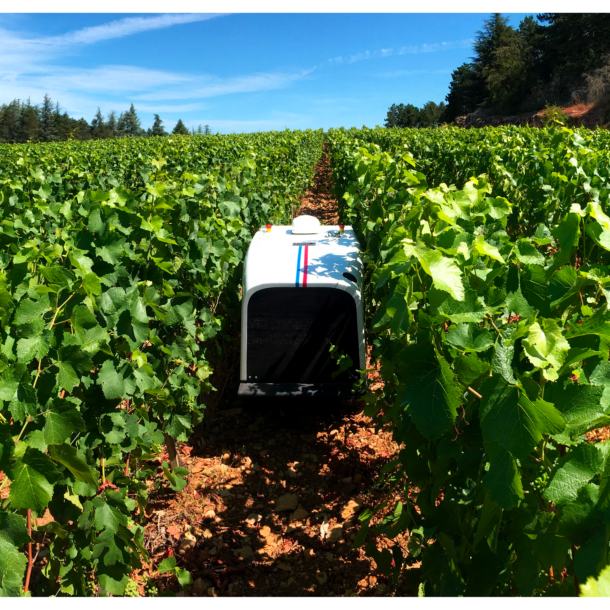