In the Netherlands, Robs4Crops established a pilot in a potato crop rotation. The Netherlands is the 4th largest producer of potatoes and seeds in the EU, with more than 6 million tonnes each year. At the moment, heavy conventional tractors are used in combination with various implements to perform most of the field operations which leads to soil structure damage.

The Robs4Crops team is committed to timely performing field testing operations. This is to ensure that our robotic solution is effectively scaled up across Europe.

Earlier this month, our partners from Smart Agri Technology (SAT) have started field seeding of pumpkins with the Robotti robot, produced by AgroIntelli in a pilot farm where the seeding area is up to 50 ha.

One of the benefits of Robotti is that it typically weighs less than half compared to a similarly advanced tractor does. As a result of the low weight, there is less risk of soil compaction and structural damage, which can lead to higher crop yields per hectare.

Besides Robotti, on-site are used convectional tractors and smart weeders – additional sensors to assess the real-time effectiveness of operations.

Testing early in the process marks the beginning of developing the digital skills of farmers, as well as the start for active improvement in the next round of field testing.

Learn more about our large-scale pilots! 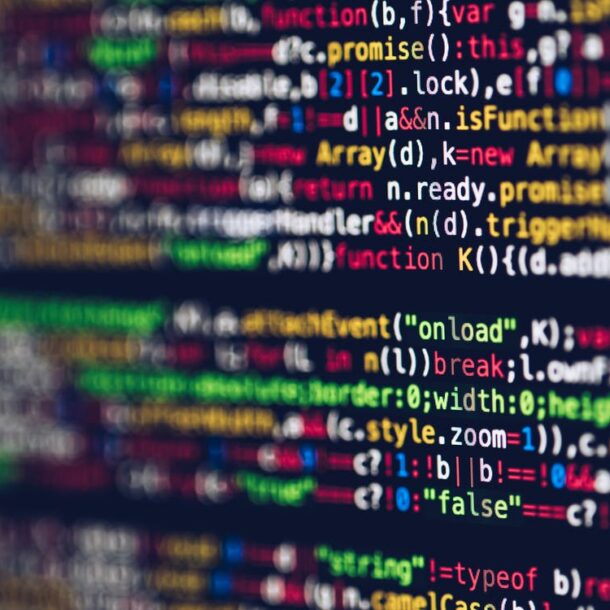 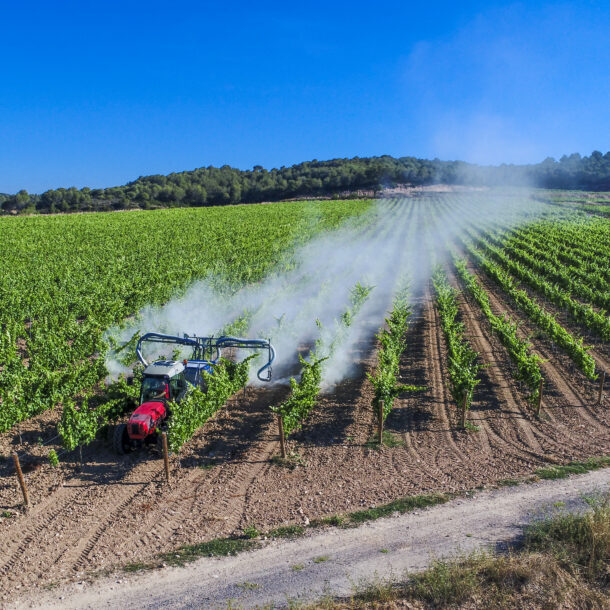 Robs4Crops at FIRA 2021!
Next Article