Robs4Crops partners from the University of Hohenheim and Eurecat met with AGreenCulture in Toulouse, France on October 6th for a demonstration and physical meeting.

The day began with a field demonstration in which the CEOL robot and a weeding tool were used. They observed as the robot carried out its task and weeded mechanically. The partners then joined the AGreenCulture team to discuss system architecture and test communication between the AGC Box and middleware.

The partners were given an AGC Box and will return to Toulouse at the end of November with other Robs4Crops partners to conduct physical testing with the robot.

In order to be ready and prepared for the Large Scale Pilots next spring, Robs4Crops relevant partners will meet physically for joint technical development and testing at the robot manufacturers site.

Two meetings will take place: one at AgroIntelli (DK, Aarhus) –  November 15-20, 2021 and one at AGreenCulture (FR, Toulouse) – November 29 – December 3, 2021. During the meetings themselves Robotti – weeder, CEOL – weeder and CEOL – sprayer will be tested and modified, alongside visiting both companies. FIRA 2020's E-Book: An era of farming that is defined by agricultural robots
Previous Article 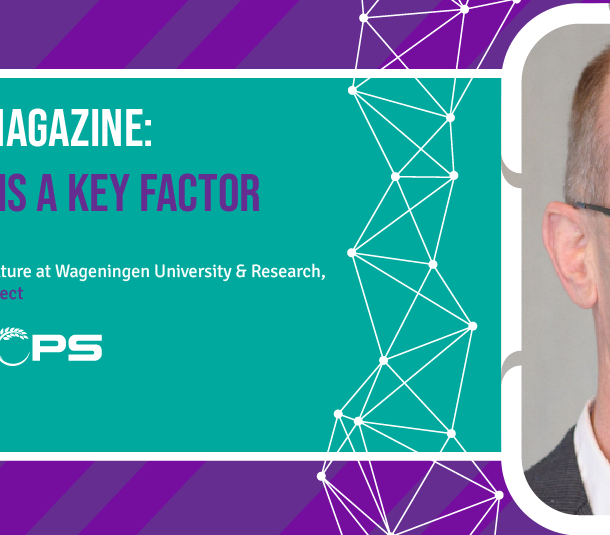