In the Netherlands, ROBS4CROPS will establish a pilot in a potato crop rotation. Netherlands is the 4th largest producer of potatoes and seeds in European Union, with more than 6 million tonnes each year. In this pilot, the Robotti robot produced by AgroIntelli, will be used in a pilot farm where the potato area is up to 50 ha. Presently, heavy conventional tractors are used in combination with various implements to perform most of the field operations which leads to soil structure damage.

How Robs4Crops approaches the challenge

The robot used by Robs4Crops weighs 1/3 of the traditional machinery and can be used to perform several operations including early seeding of the main crop, mechanical weeding, hilling, and harvest potato with single-row harvester while minimizing damage to the soil structure. An additional benefits due to the small size of the robot is that can perform mechanical weeding in two directions. The pilot will use the Robotti robot and a smart weeder. The camera-based weeder will be used to weed in sugar beet in the crop rotation. 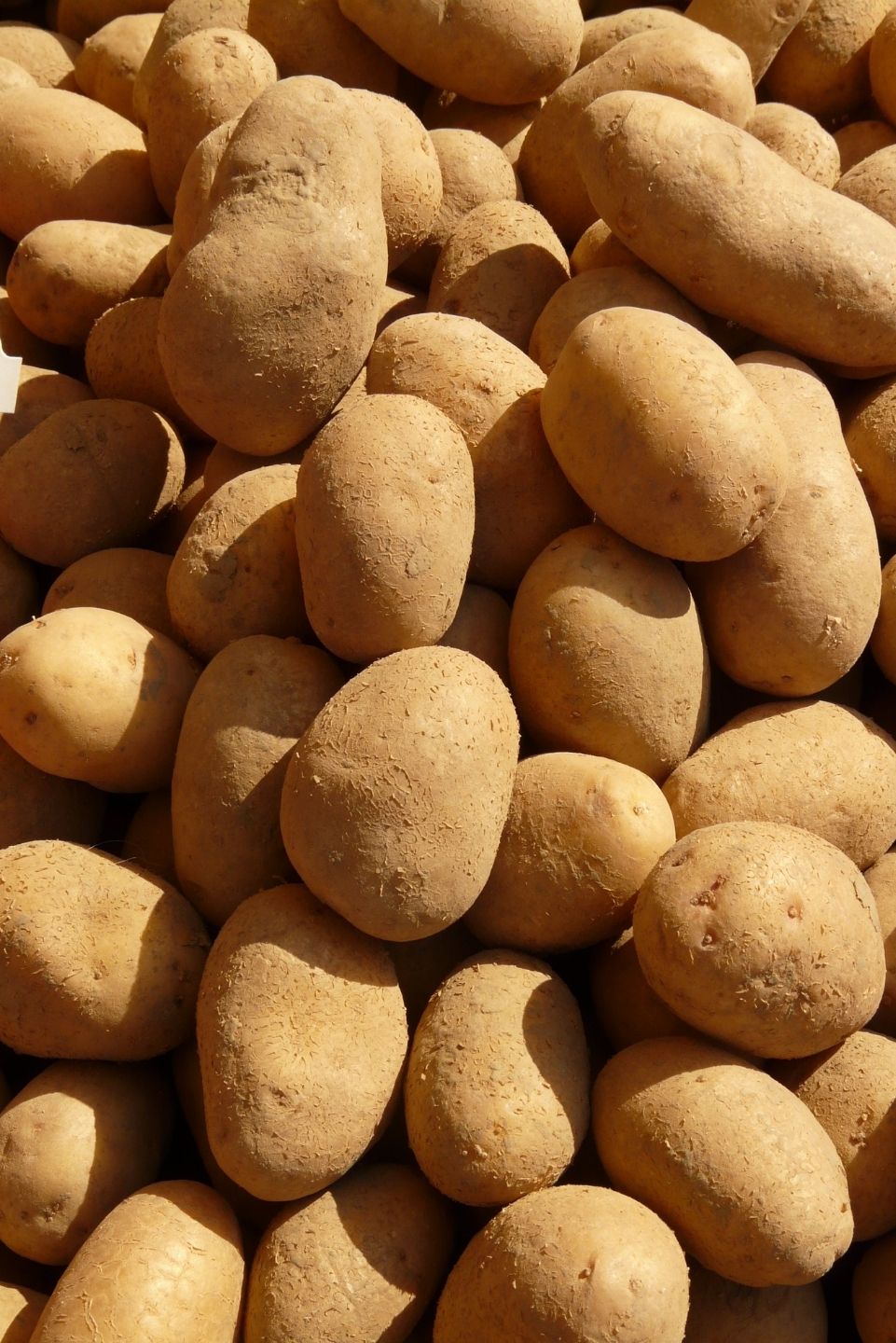 Towards large-scale implementation of robotics & automation in European farming​

Addressing the labour challenge of the apple sector by automating the complex task of orchard spraying.

With the help of Ceol robot, ROBS4CROPS will reduce chemical use and labor costs, and evaluate the modularity of the platform.

Direct comparison of both retrofit tractor and Ceol robot, under the same scenarios.

Get our latest insights and research delivered right to your inbox

Our latest thinking on automation, robotics, and artificial intelligence (AI) and the future of food and farming.