Weeding With Robotti: The Progress Made So Far in LSP4

It was probably only a matter of time until artificial intelligence entered the field of weed management, given the prevalence of self-driving automobiles and prescription seeding with satellite guidance in modern society today.

Building on that, Robs4Crops team works hard on developing the autonomous weeding system in order to reduce the use of herbicides and labour availability.

The season 2022 was an exciting period for Robs4Crops team in the Netherlands!

The year 2022 has been an excited period for all of our partners across large-scale pilots, and definitely a great example of all the hard work we are putting into creating the better future of farming.

At the beginning of the year, our team in Netherlands started with seeding pumpkins where they tested the work collaboration between the seeder and the Robotti! During the summer period, they worked on tine weeding and hoeing of the pumpkins and the Robotti took over the stage for the first time, showed all its skills and suitability for the job. At the end of the year, our team was able to get new data from sugar beets for analysing what they need from the Robotti and the hoe, to make the whole process more productive and a robot more operable in the field next year.

Results speak for themselves!

It is hard to do a robotic operation 100% perfect. 95% is very doable but getting the last 5% is very hard. The last 5% is needed! Otherwise, the system is not good enough. From the technology side, partners are happy to see that they were able to collect large amount of data and were successfully sending data to the Farming Controller in real-time.

As from the farmer’s side, they are proud the crop is kept clean of weeds. The Robotti did not do everything by itself in the first season, but while supervising the robot, the farmer could do the rest by hand.

The key takeaways from LSP4

Robs4Crops strongly believes the team is on the right track with the development of the autonomous weeding system, and thus creating a better future of farming.

With both sides (technology providers and farmers) being happy with the results, it is great to see how this autonomous weeding system will make extreme reduction of the use of plant protection products possible, and furthermore mitigate effects of reduced labour availability. 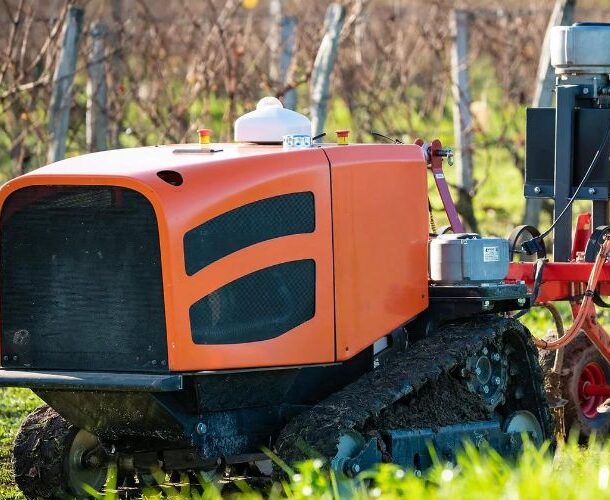 Weeding with CEOL robot: the main achievements of season 2022
Next Article